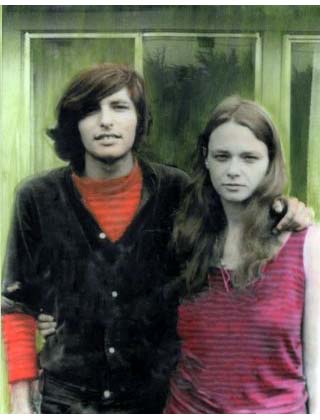 This comprehensive collection of the Angel Hair publications includes a complete run of the magazine, all 63 pamphlets, books, and broadsides, two of the catalogues, and a small batch of related archival material.

Please click to view and sort by viewing preferences to review the entire collection. The collection has been sold. The Parade of the Caterpillars. The Man With Blue Eyes. The Golden Book of Words. Incidentals in the Day World. Blues of the Sky: Interpreted from the Ancient Book of Psalms. I Should Run for Cover but I’m Right Here. Slip of the Tongue.